I’m a PhD student in GraphDeco team  at INRIA in sunny Sophia Antipolis, on the french “Côte d’Azur”. I graduated from DTU  (Technical University of Denmark) and CentraleSupélec  in August 2020. During my master I experimented with using real-time graphics and computational geometry techniques to create novel modelling tools for artists. I now work on designing and prototyping interfaces for 3D sketching and modelling in virtual reality, supervised by Adrien Bousseau .

Aside of work, I enjoy photography and video editing, and I love 3D art, which pushed me to start learning 3D modelling. 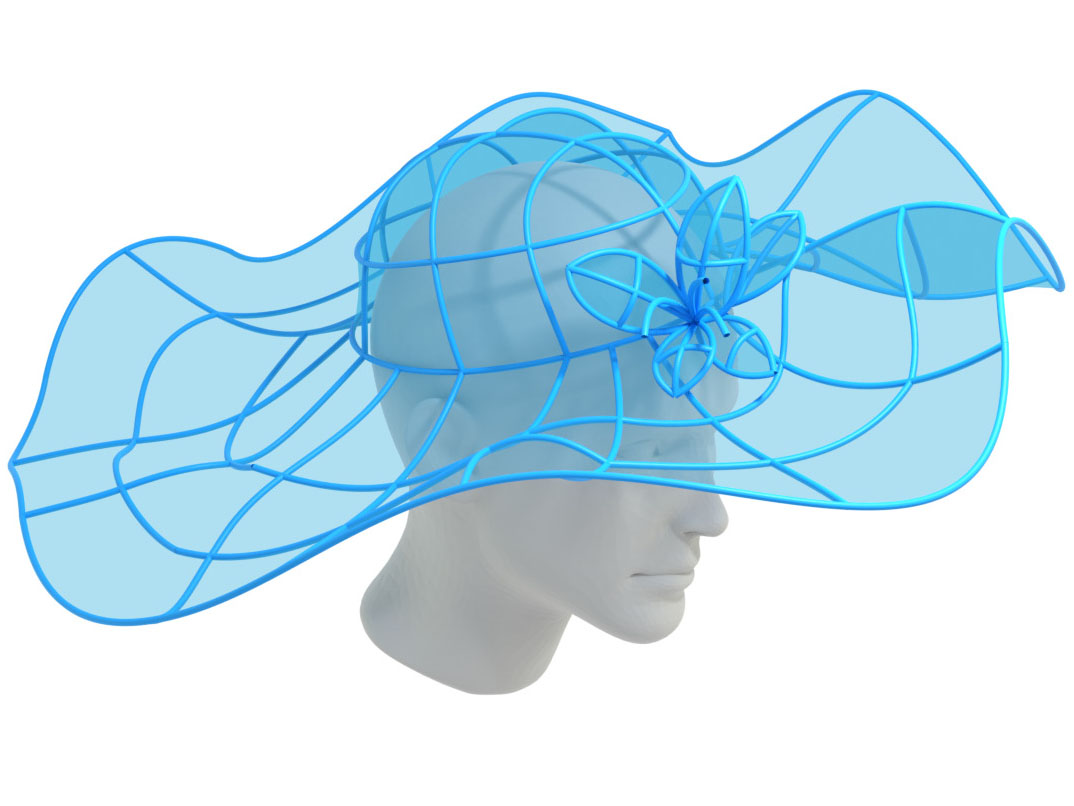 We prototype a 3D sketching interface in VR, where the user’s strokes are automatically neatened to form a well-connected curve network. We additionnaly infer and create surface patches on the sketch, making it possible to create a 3D surface from a few 3D brush strokes. 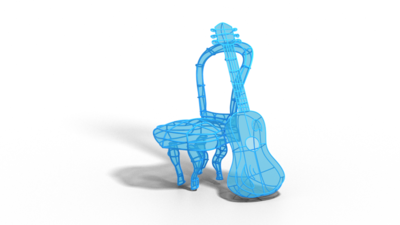 During my MSc thesis at DTU supervised by Andreas Bærentzen, Adrien Bousseau and Tibor Stanko, I implemented a VR sketching application in Unity and experimented with automatic neatening of strokes, formation of curve networks from the strokes, and infering surface patches. We finally conducted a small remote user study. This work was the basis for our next paper, CASSIE. 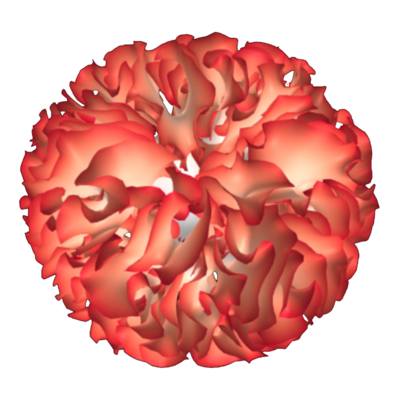 Inspired by awesome generative artists such as Nervous System and inconvergent, I built a web application simulating the penomenon of differential growth on a surface. My goal was to build an interactive tool to grow organic looking surfaces. The outcome of this project was this live demo in the browser (you can try it) and some 3D prints! 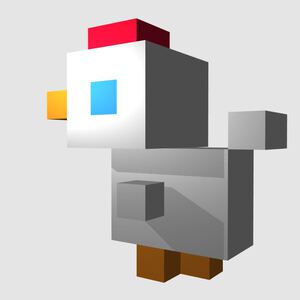 For the final project of DTU course 02561 Computer graphics, we set out to build a simple voxel editor. This is a Javascript/WebGL project, with a pretty barebone UI. My favorite part was working on the picking interaction for creation and deletion of voxels. 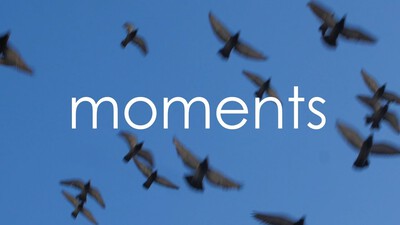 I was very lucky to embark on a 6 months trip with a group of friends, during which we travelled the world and played music in the streets and bars, as a brassband. I was the reporter of the team, so I documented those precious moments, directed video clips and edited all of that into some videos.